What a beautiful Tampa Bay weekend, and such perfect weather for the annual Gasparilla Parade! If you’re not familiar, this week-long event honors Tampa Bay’s well-documented invasion of pirates. You have your typical big event fare – personal coolers stocked with beer, girls in skimpy booty shorts, guys dressed in their best Buccaneer paraphernalia. All around good times during Florida’s winter.

This was my 1st performance as a member of the Second Time Arounders Marching Band, and it was amazing! To dance, to smile while dancing, to dance as the crowd cheered me on…it was cathartic. 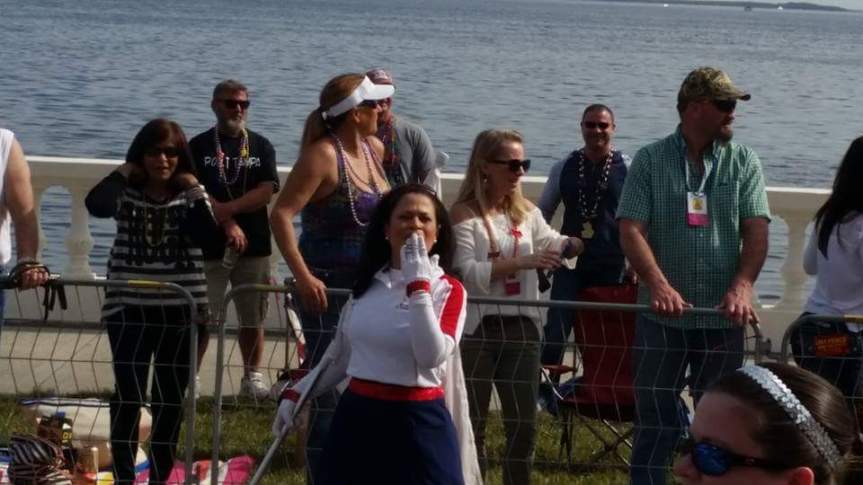 One year ago, I moved from Patch.com to WordPress and never looked back!!

Love my blog. Love all of you who read my blog. Keep reading, I’ll keep writing! :*

You know how you look at a thing too long you don’t know if you’re done? I’ve updated two of my Pages, “All About Von” and “Make Contact”.  Well if you could just dance through those, offer edits where necessary, so I can stop looking at this, I’d really appreciate it!

Going to walk away and shower while you do that. Maybe eat lunch. Yeah, lunch… 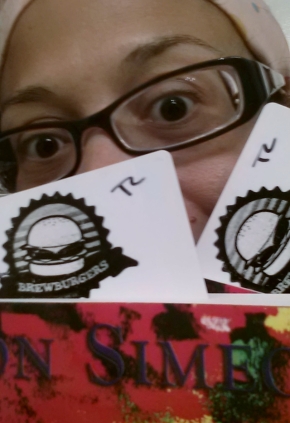 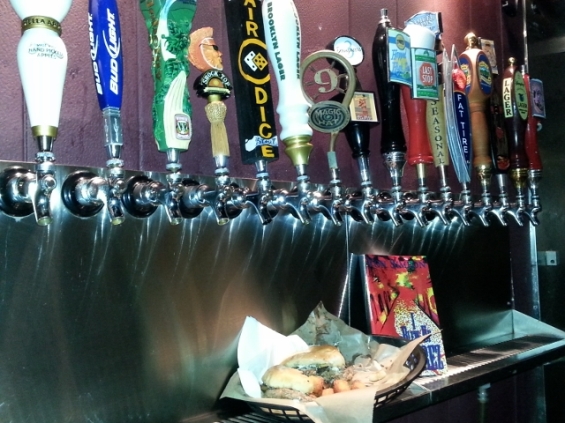 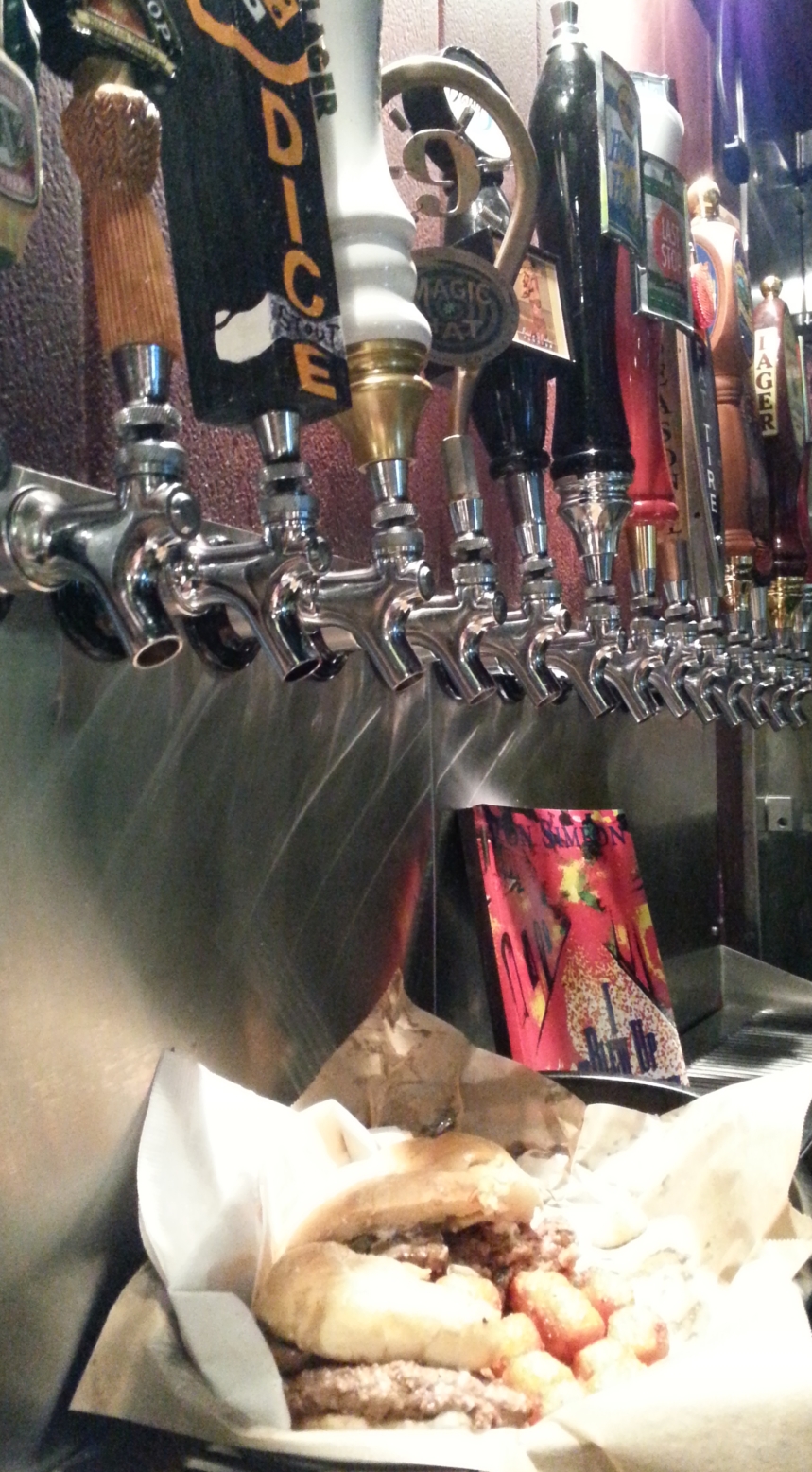 But you know what? I’ll take it. Besides, I want to make friends all over the world, especially after my book comes out next month. Yep, I write action fiction, and I’m excited to offer I Blew Up Juarez as an e-book and paperback if you so like!

Let’s make it a popular enough read so I can get it translated in several languages. Russian, too. Then I’d have a GREAT reason to hang out in St. Petersburg, Russia! Let’s make my dreams come true!

Recently, I checked out my WordPress site analytics and found, besides the United States, I have frequent viewers and visitors from Australia and South Korea! I love that. So to all my way-way-more-East-than-I friends, thanks!

I invite you all to check out my Facebook page for I Blew Up Juarez. This is my FIRST fiction work I am publishing as an independent author. Super excited about it, and I hope you are too! Please take a moment to Like my page today.

We set up the page chiefly to organize the central question: what’s this book about? Here’s the synopsis straight from Facebook:

It’s her 33rd birthday, but drug trafficker Johnny Saucedo won’t be celebrating until her next job is done. Plagued with inexplicable surges of energy that leave her incapable of controlling her own body, and haunted by events from her past, Johnny seeks refuge from her troubles in the home of her best childhood friend, the incorrigible and mystic-minded Phoebe Mclaggan, who lives conveniently close to Johnny’s new assignment.
But the job might not be what it appears to be, and Phoebe’s insistence on tagging along doesn’t make things any easier for Johnny. A heated altercation breaks out between the two women, and the mysterious energy surges out of Johnny’s body, decimating the entire city of Juarez, Mexico and leaving Johnny in a near-comatose state. During her state of unconsciousness Johnny meets an enigmatic being named Jossara, who informs Johnny that her powers have only just begun to surface. Unfortunately, so have her problems. Labeled a traitor in the trafficking industry, and a possible-terrorist by the military, Johnny now must lace up her combat boots for the fight of her life. But the stakes are bigger than she can even begin to imagine.

St Petersburg writer, Von Simeon, has created an intense, humorous, fast-paced story of action and intrigue that will have the reader on the edge of their seat. With its no-nonsense style and audacious marriage of non-traditional elements, I Blew Up Juarez breaks the mold of the traditional action novel and paves a new path in genre fiction.

Today I’m debuting my official Facebook page for I Blew Up Juarez, my FIRST published fiction work! WILL be available in e-book and paperback format. VERY VERY excited, and I hope you are too!

When you Like the page, you’ll get updates about the novel, including Teaser Tuesdays. This is where I’ll post an excerpt (200 words) from I Blew Up Juarez, plus a fact about the character ONLY FACEBOOK USERS will know! Fun, right?

Help me get 100 likes by 3pm Eastern Standard Time!