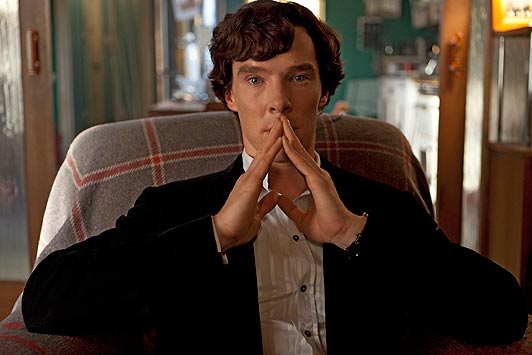 Hands steepled, staring intently towards the wall, I too, assumed the form of our beloved high functioning sociopath as I mulled over what went wrong.

You get it. It’s ART. Like an Escher tessellation, stare at it too long and you’ll see something different entirely. And when it’s completed art, you definitely cannot revisit it. It’s out there. It’s DONE. To analyze after the fact is bad juu juu.

But what if it’s wrong?

Here’s what I decided to do…

Book’s been out officially since 4 April, that makes 80 days as of this post date. Technically, I’m coming premature on my decision, but, (this the part where I release the steeple to point the definitive index finger) fuck it, it’s my book.

What had happened was, ([CHORUS]: And then, riiight!) I went through a publisher to release I Blew Up Juarez. In the T minus 1 hour of wrapping up production, right at the all-systems-go point, she decides not to associate with this work. Demonstrating complete lack of professionalism, she wanted her company logo emblazoned across the cover artwork, and I said no, so she got butthurt and pulled out. Infuriating, considering I compromised artistic license, time, and patience to meet the publisher’s needs.

Since it’s release, my astute readers are pointing out the wide, gaping hole in the lemniscate-like track that is this fast paced story, a true sin in the literary world: you do NOT introduce a character without validating his/her purpose. This is Composition 1000, and I’m looking terrible! The fifteen chapters omitted during production were initially agreed to be more for Book 3 than this book, that’s why they were out, but she should’ve caught the dangling character.

Technically it’s the publisher’s fault but since now I am the publisher, well, I’m making an executive decision.

…I shall publish an epilogue to I Blew Up Juarez for release this holiday season. With my impeccable discipline and (hopefully) people leaving me the fuck alone while I work, the fifteen chapters that were omitted in the story will be provided in full splendor, and, with deft styling, will bridge Book 2 to Book 3 handsomely.

And here’s the gift that keeps on giving: all of you who have purchased a copy of I Blew Up Juarez  from me since its release to today (Eastern Standard Time, don’t get cheeky) will get [WT]The Epilogue FOR FREE! Why? Because you fuckin’ rock.

And now we DANCE!