Over on Facebook I’m promoting my upcoming novel, I Blew Up Juarez. Every Tuesday until the book release, I’m gonna feature a character teaser. Last week, everyone met Set, and this week, the brilliant Jah. 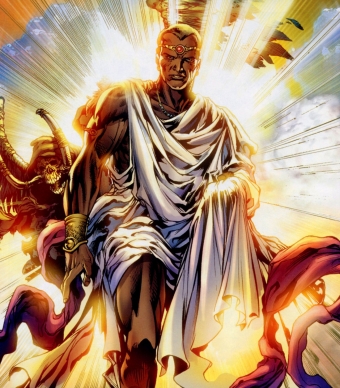 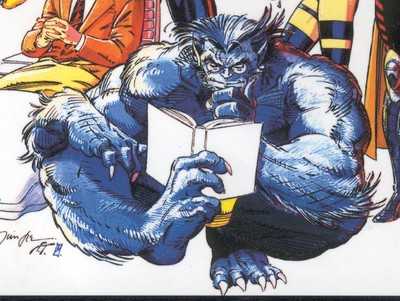 Jah’s curious to the point of naivete, but exceptionally forward thinking, such as Marvel’s Beast.

His curiosity encourages Jah to make new discoveries, foregoing the consequences, such as warping a simple creature into a destructive demigod. Oops!